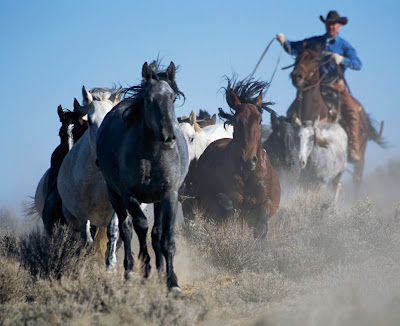 Writers of the West is a new blog site featuring interviews with novelists and nonfiction writers, both contemporary and historically set west of the Mississippi.
C. J. Box and a rare interview with Louis L'Amour are currently featured and Joyce Lohse, Lucia St. Clair Robson and Craig Johnson will be featured in December. Five copies of Maverick Writers will be given away in a drawing this month to those who sign up as followers, and the blog interviews will appear in a Kindle book next year.


http://www.writersofthewest.blogspot.com/
If you have at least one traditionally published book and would like to be interviewed, contact JeanHenry@aol.com.
Posted by juliepollitt at 11:59 AM