Kondazian's The Whip on Cover of Publishers Weekly 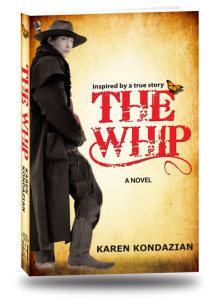 
CHECK OUT THE PUBLISHERS WEEKLY COVER HERE:
http://hansenpublishing.com/the-whip-arrives-on-the-cover-of-publishers-weekly/
Most recently Karen Kondazian toured San Francisco bookstores and did a program at the Wells Fargo Museum to a sold out crowd. In Los Angeles, Kondazian’s home town, she had a book signing at Book Soup. THE WHIP was number one on the Book Soup’s Bestseller list for two weeks in a row following her appearance.
Posted by juliepollitt at 5:13 PM No comments:

The Whip Stays at #1 on Book Soup

The Whip by Karen Kondazian stays at #1 on Book Soup for second week in a row. Check out the latest on her new release.

This live appearance will kick off the Premiere of The BookRadio Show with Host Kari Moran at The Writers Junction in Santa Monica. It'll be a cool evening of camaraderie and scintillating conversations with a trio of today's best-selling authors! 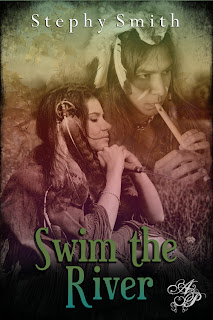 Swim the River
By Stephy Smith

Since Amelia ‘Falcon Woman’ Tucker was a small child, she heard the stories of how her mother was Rescued from the River by her father. All she wanted was a man who loved her with all his heart. Rising Wolf held her heart captive for years before he asked for her hand in marriage. The tall handsome man brought happiness to her life until the unforgettable day of the bear attack. Although the river had always called to her, she never knew how much she loved the stalwart Indian until she had to Swim the River to save him.

Swim the River by Stephy Smith is a short sweet historical romance. 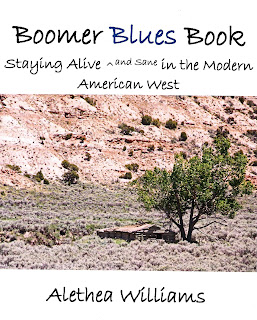 This revealing collection of columns was first published in the Green River Star at the turn of the new century. Some things have changed for boomers over the years (most obviously, our hairlines and waistlines), and some things have become even more like they were! Back in the 90s most of us were still working, and these columns reflect those concerns as well as timeless topics such as valuing children, raising children with values, and the value of living in a healthy environment. Some have been edited a bit. I have indicated the exact or approximate date each was published, and added a few comments. The one thing I learned about myself in going back over these columns is that I was never at a loss for words! I enjoyed re-visiting the self I was then and finding out how relevant the insights still are today. I invite you to participate in this penetrating look back at what was important — and still is! — to me and to the people who live in the modern American West.

Self-published by Alethea Williams.
Boomer Blues Book is available only as a Kindle e-book at Amazon.com
Visit Alathea at http://actuallyalethea.blogspot.com/ and